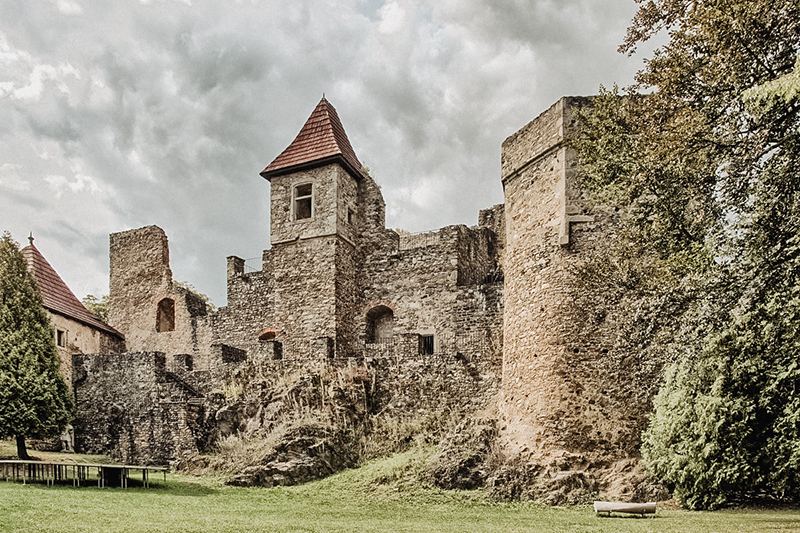 In the second half of the 19th century, an integrated urban complex of residential and farm buildings was build in the neighbourhood, including a granary, a villa, the Chapel of St. Felix and a farmhouse.

After restoration, the so-called Stadion Chapel has been open to visitors again on 1 April 2017 as part of a guided tour. The chapel, as its name suggests, was established by Eduard Stadion in the first half of the 19th century, and construction works were completed in 1837. The chapel is unique in Bohemia for its well-preserved interior, which was not later modified in any way. 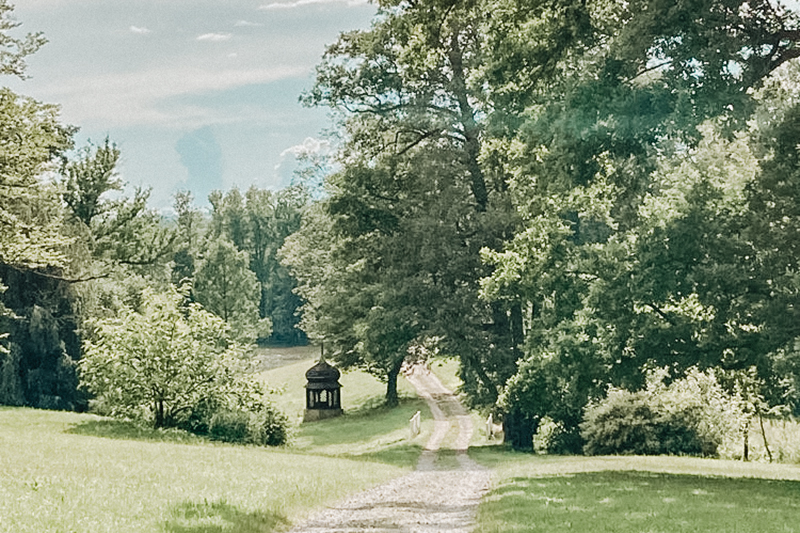 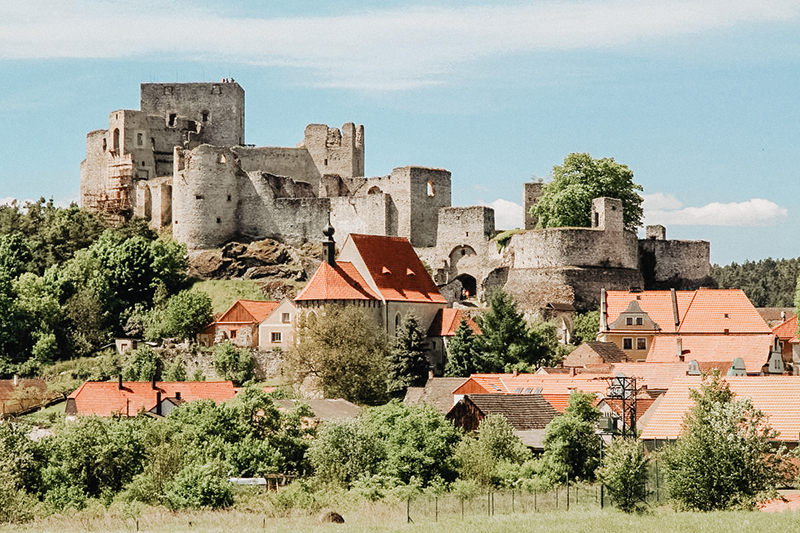 Rabí Castle was built around 1350 as a guard fortress, towering over the Otava River. Today, the castle offers not only guided tours, but also various cultural events and is a popular tourist destination for visitors of all ages. 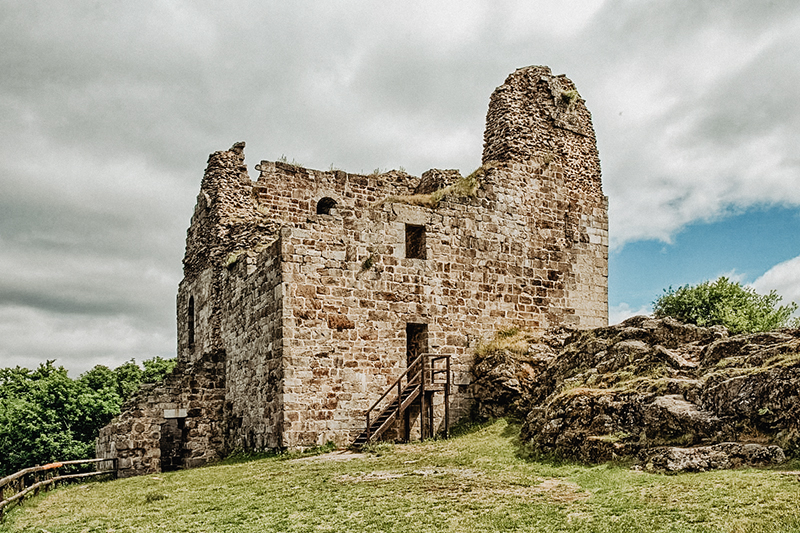 The ruins of Přimda Castle stand on top of a rocky ridge above the town of the same name in the northern part of the Upper Palatinate Forest. Only the remains of the towers of the castle that once served as a royal prison can be visited today.