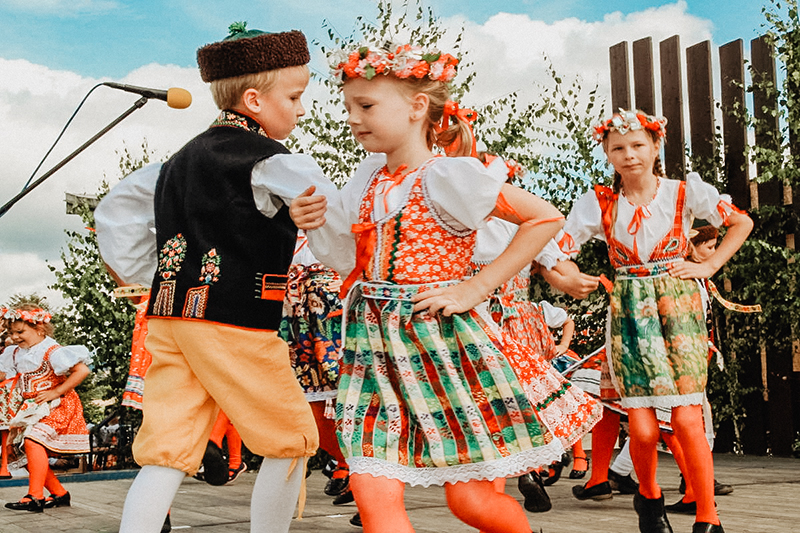 Saint Lawrence, the national patron saint of Spain and protector against fire, was roasted alive on an iron grate in the 3rdcentury when he refused to hand over the Church’s treasure. A chapel in memory of this saint was promised by the councillors of Domažlice after the town had successfully overcome a major fire in June 1683. Two years later, the pious wife of the local soapmaker, Zuzana Veselá, provided for the construction when she donated the land on Veselá hora (Merry Mountain). The chapel was consecrated on 10 August 1685. In the following years, however, it gradually dilapidated and was completely closed eventually. The Baroque church, which was built in its place in the 1760s, was also closed down as part of the Josephine reforms. Until the mid-19th century, the building even served as a barn.

In 1851, the church on Veselá hora was reconsecrated and the fame of the originally suburban pilgrimage dates back to that time. It was also sometimes called the Rabbit Fair, as the poor inhabitants of the village of Bezděkov roasted rabbit for their festive Sunday lunch instead of the traditional goose. Pilgrims heading to “Vavřineček”, as the whole hill together with the church became to be called, were greeted by a festive gate with stuffed rabbit skins and an inscription in the distinctive Chod dialect: “Huž sme si ho husmažíli, huž ho táhnem z trouby ven, když ste k nám na pouť přišli, dejte si hned kousek jen“. (Now that we have roasted him, we should drag him from the oven; since you’ve come to our fair, help yourself to a piece of him.)

From the 19th century on, the festival also acquired an entertaining character: after the mass, a dancing feast followed, there were also chandlers’ stalls, performances of travelling actors and later also typical fun fair attractions. Pilgrimages were one of the most important festivals of every village or town. In Domažlice, three were celebrated: St. John’s, St. Mary’s and St. Lawrence’s, of which the latest has become the most important over time. 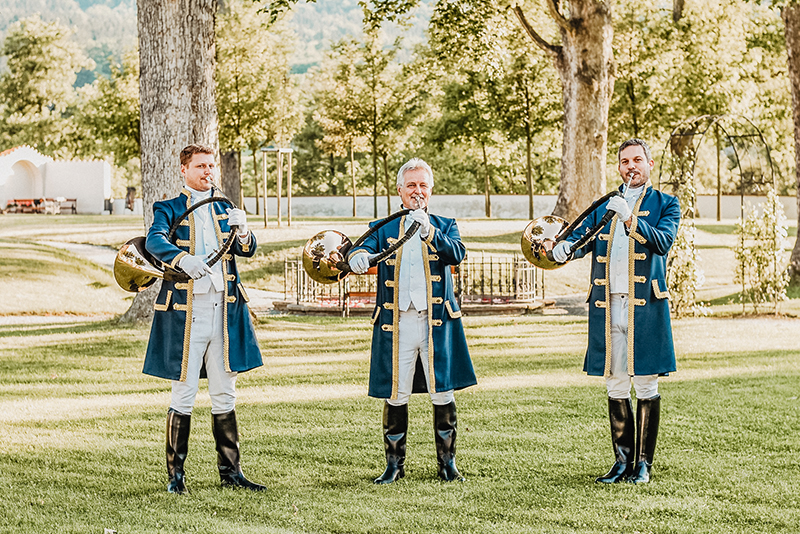 The crucial part of the Západočeské baroko (Baroque in West Bohemia) project is the popular Letní barokní festival (Summer Baroque Festival), the main stream of which consists of several comprehensive festivals in important Baroque sites of the Pilsen Region. 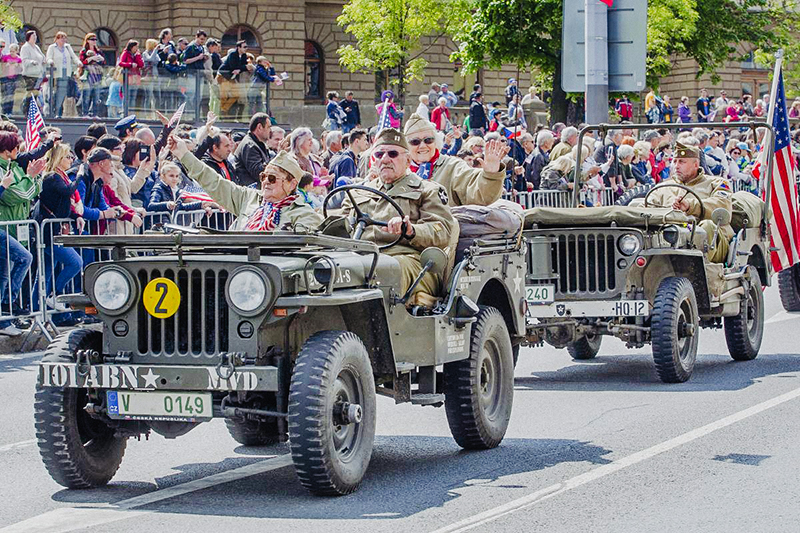 Every year, the City of Pilsen hosts the Liberation Festival, where people from all over the world come to celebrate, together with the inhabitants of the city and military veterans, the liberation of Czechoslovakia by the Allied forces in May 1945. 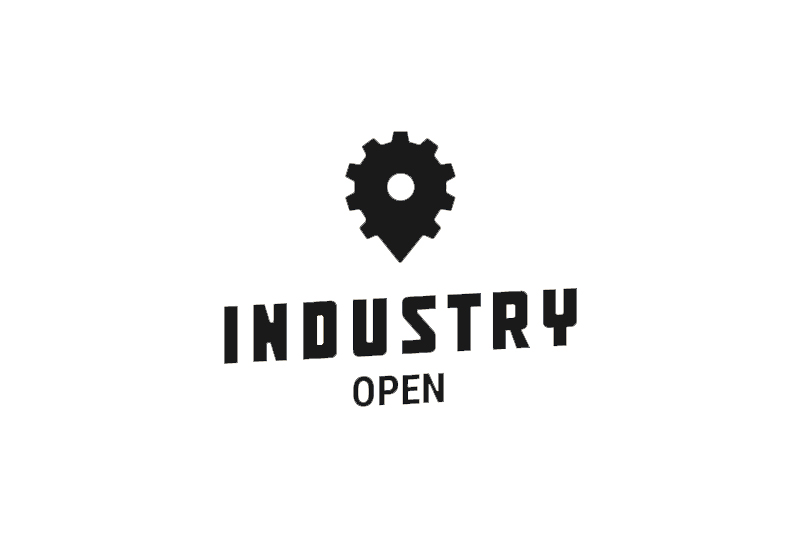 Discover the industrial attractions of Pilsen and the Pilsen Region. Visit unique and otherwise inaccessible places, for example, the glassworks in Annín or to the Bohemian Forrest hydroelectric power plant.