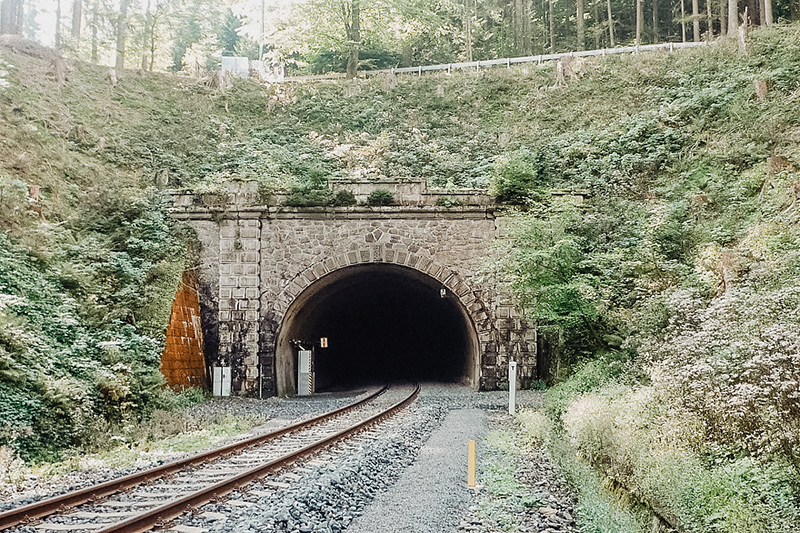 The Tunnel under the Špičák Pass

The Pilsen–Železná Ruda railway track was originally built by the Pilsen-Březno Railway Company mainly for the purpose of exporting coal from North Bohemia to Bavaria. The Pilsen–Nýrsko section was put into operation in September, 1876. However, the construction of the remaining section to Železná Ruda took longer. The track ran through the mountainous terrain of Bohemian Forest and had to overcome a large elevation. Three tunnels had to be drilled on the track from Nýrsko before this section was opened in October, 1877. The longest of these tunnels is today considered a a significant industrial monument.

It is the tunnel just before the Špičák Station, under the mountain pass of the same name. It was built between 1874 and 1877 for two tracks. However, not many people know its absolute primacy. With its length of 1,744 metres, it was until recently the longest railway tunnel in the Czech Republic. During its construction, 100,000 cubic metres of quartzite mica slate were blasted and removed, for which 90 tonnes of dynamite were used in 520 charges. Unfortunately, such construction also cost the lives of several workers who were buried in a small cemetery near the famous chapel in Železná Ruda on the road to Špičák. 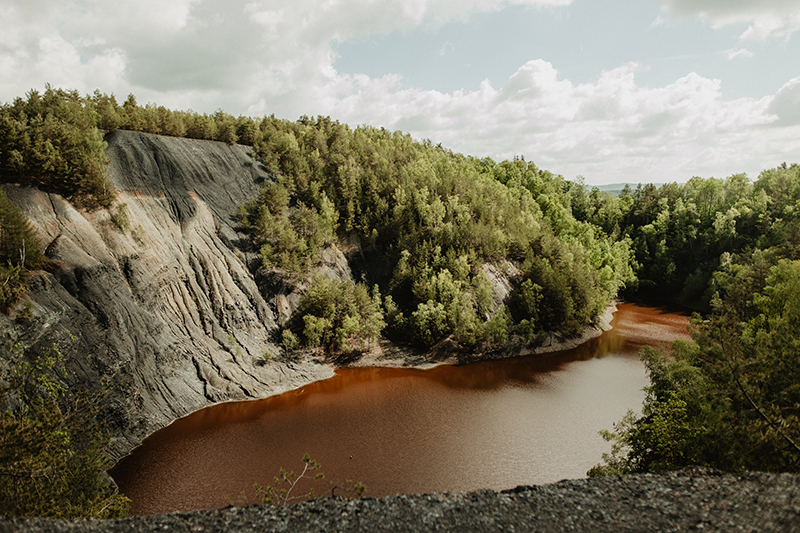 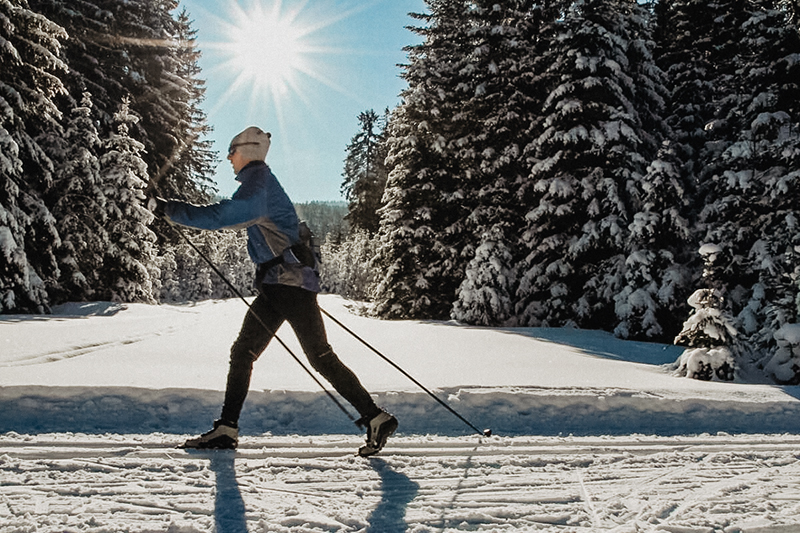 This trip follows a part of the popular Bohemian Forest Ski Highway which, in its total length of over 100 km, connects Železná Ruda and Lipno, and thus practically allows a complete crossing of the mountains. Just put on your cross-country skis and get on the path! 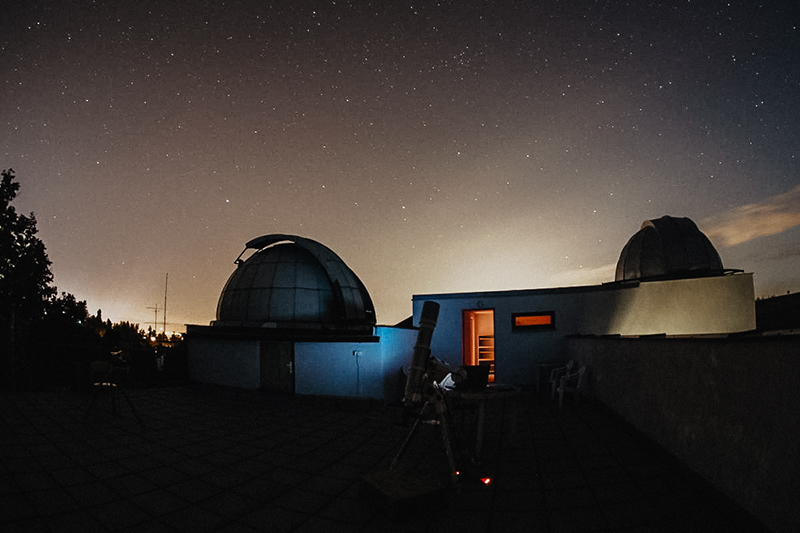 Do you like to observe the night sky and are you interested in looking at stars, planets or nebulae? The observatory in Rokycany will take you on a journey to other cosmic galaxies.